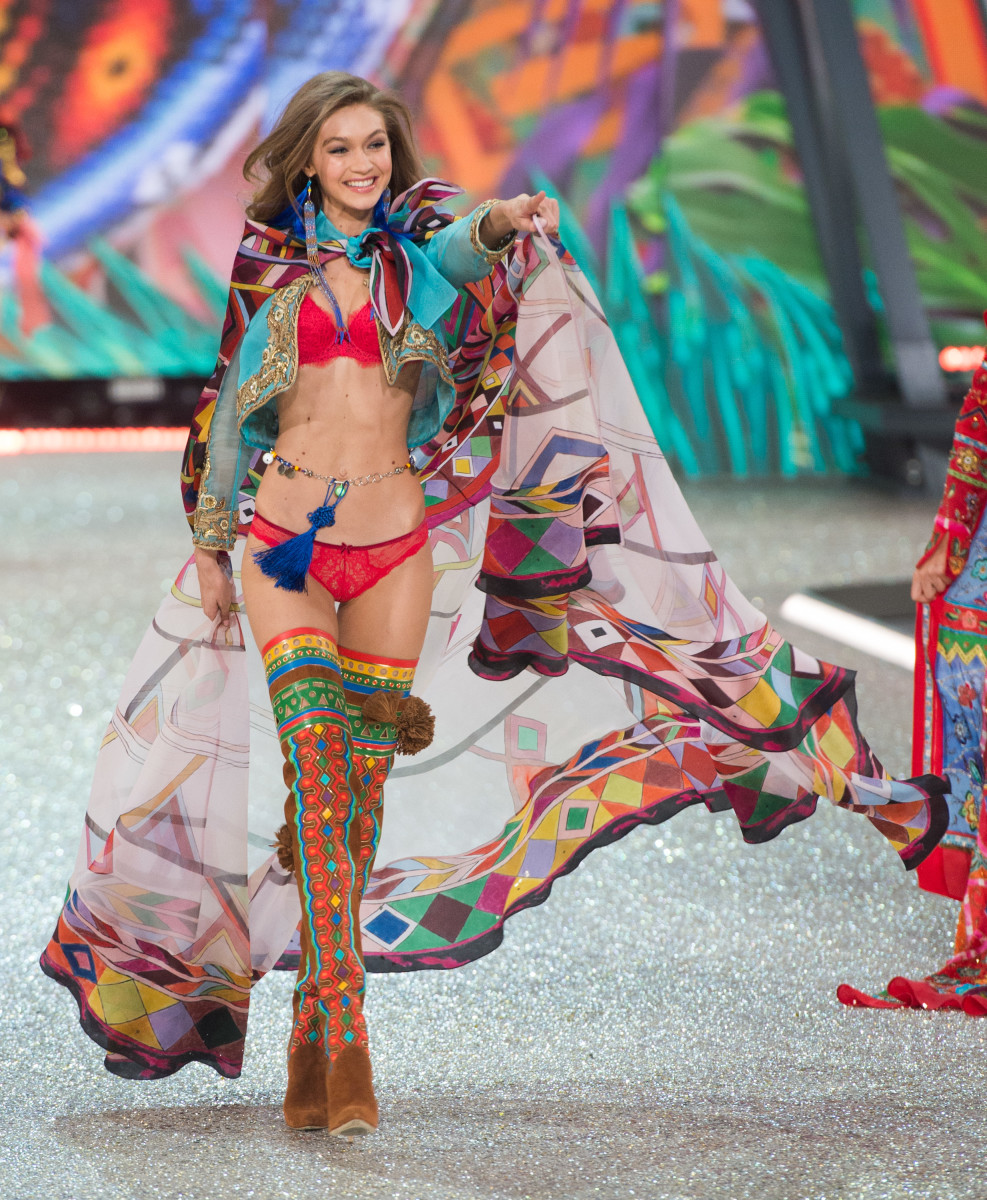 If you follow top models on social media, it’s likely that your feed has been packed with posts about flying to Shanghai for Victoria’s Secret’s annual blowout runway show. But now, there’s one supermodel-size hole in the lineup: On Thursday, Gigi Hadid announced via her Twitter that she will no longer appear in the Victoria’s Secret Fashion Show.

“I’m so bummed I won’t be able to make it to China this year,” she shared. “Love my VS family, and will be with all my girls in spirit!!”

SEE ALSO  How to get to โรงเรียนไฮโซมีโดมย่านสถานีรถไฟ in Muang Chiang Mai by Bus?

Hadid didn’t offer an explanation for her absence, but there is speculation that she is among the models affected by the Chinese visa issue; Julia Belyakova, Kate Grigorieva and Irina Sharipova from Russia, as well as Dasha Khlystun from Ukraine were all denied the requisite visa.

As recently as September, the hashtag “#GigiGetOutOfChina” was trending, and the model had to disable comments on her Instagram video announcing she would be walking in the show after people flooded her page with outraged posts. Hadid came under fire after a video was posted to social media appearing to show her mocking Asian facial features; while the model offered an apology through Weibo, a social media channel available in China, this only added fuel to arguments that her behavior was racist.

Whatever the reason, it doesn’t appear Hadid wants to make a fuss about it; immediately after posting the news that she would not be walking this year, she retweeted coverage of her appearance on “The Tonight Show” and news about her second Stuart Weitzman collaboration. Per her own social media, Hadid’s sister Bella will still be walking in the 2017 show as planned.

Want the latest fashion industry news first? Sign up for our daily newsletter.